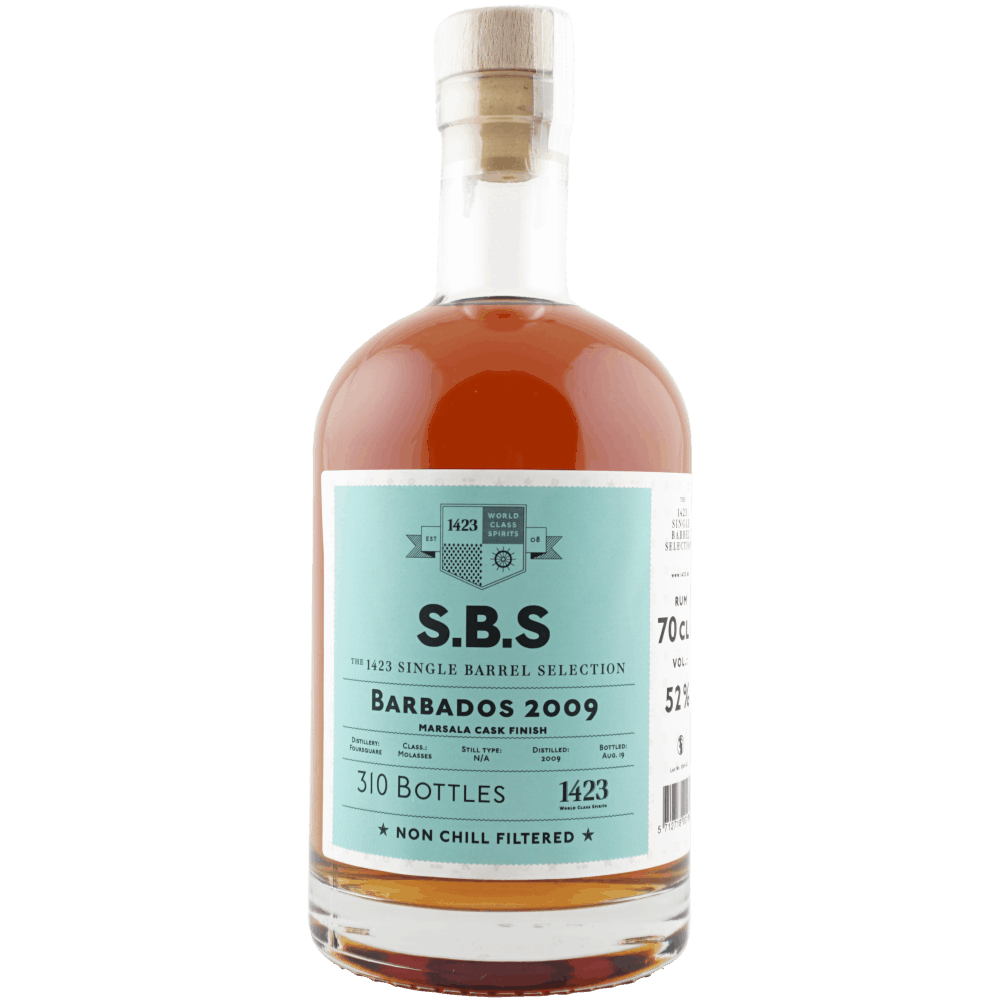 A real apple bomb from Foursquare Distillery which matured in an ex-Bourbon barrel and received a Marsala finish for 17 months.