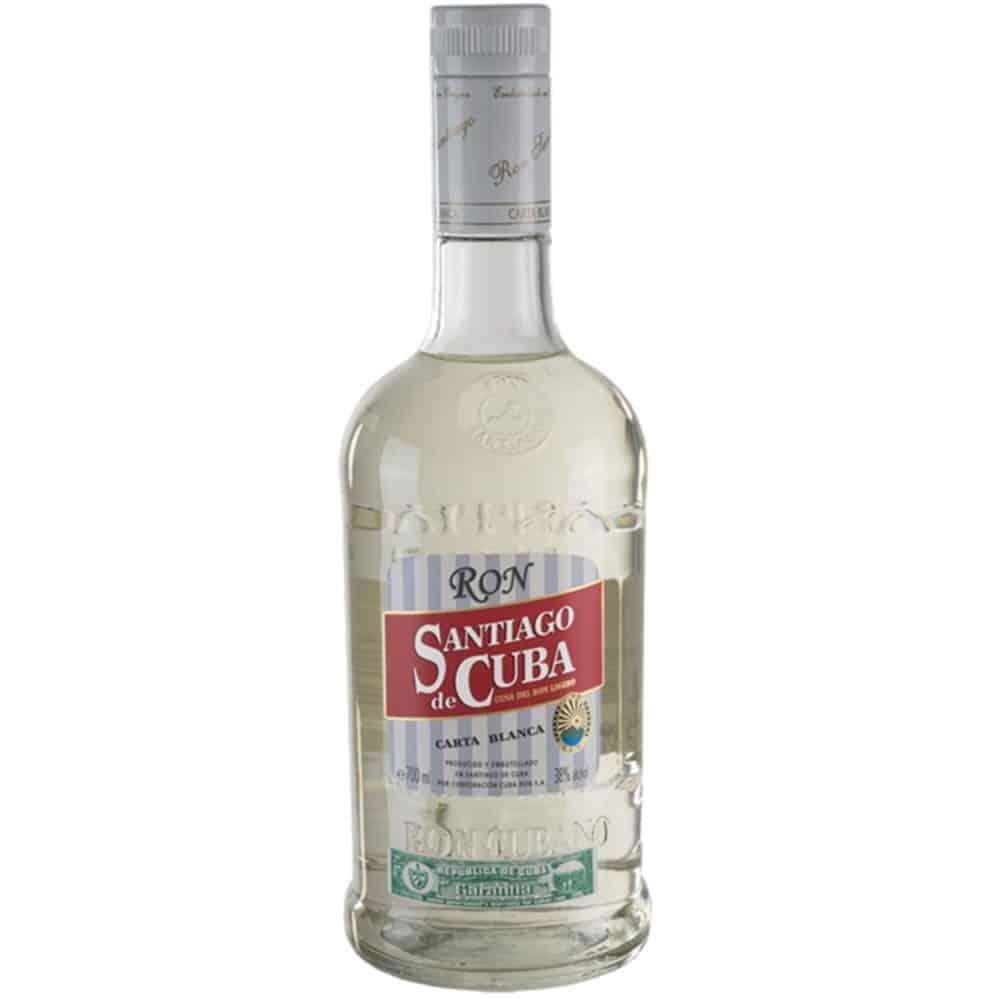 It is a rum aged in its first ages, constituting a vivid example of how rum can get to be a light and smooth beverage to the palate.

Light for mixing and smooth for the strike with ice.

It is elaborated in Santiago de Cuba, known since 1862 as the cradle of light rum. It is a land of smells and special colors, where the mix of the Cuban essence gets a singular expression. That is how this rum is, since the founder masters of rum found that rum could be a light and smooth beverage.

This rum is created and produced in the rum Industry of Santiago de Cuba since the revolutionary government nationalized (1960) the Bacardí and Matusalén factories. It is the work of dedicated masters of rum and workers of old rum factories in that region, who became the owners of the factories with the triumph of the Revolution. Its etymology brings out the generosity of a special micro climate for the fruit scent, typically creole, sweet and strong at the same time. It constitutes the highest expression of Cuban Rum tradition. It is unique for its authenticity and quality (scent, smoothness and taste)

It is produced and bottled in the region known as the cradle of light rum. In its range we can find products that have been created to celebrate special dates in the city, like for example, the Extra Aged Rum Santiago de Cuba, created in homage to the foundation of the villa of Santiago de Cuba. This product has been awarded with the Medal of Quality in the EXPOCARIBE /2002 and ALIMEXPO/ 2003 Commercial Fairs.

It is presented in four modalities: Carta Blanca, Añejo, Añejo Superior y Extra Añejos. The logo of the brand puts together the natural elements present in Santiago de Cuba: its mountains lighted by the Caribbean sun and sea, which combined with our traditional way to produce rum, transmitted from one generation to the other, allow us to offer a unique product. With this brand, Cuba Rum S.A designed the products that were destined to a select public in the market, high segments and elite of the Premium, Super Premium and Prestige categories. It is a brand that transfers the evolution of rum along the years of history of our country and brings together the inherited traditions, technological advances and opinions of nowadays rum makers. All this makes a magic synergy that ends up in a liquid synthesis of the original Cuban culture.

Only logged in customers who have purchased this product may leave a review.

got it
Added to wishlist! VIEW WISHLIST